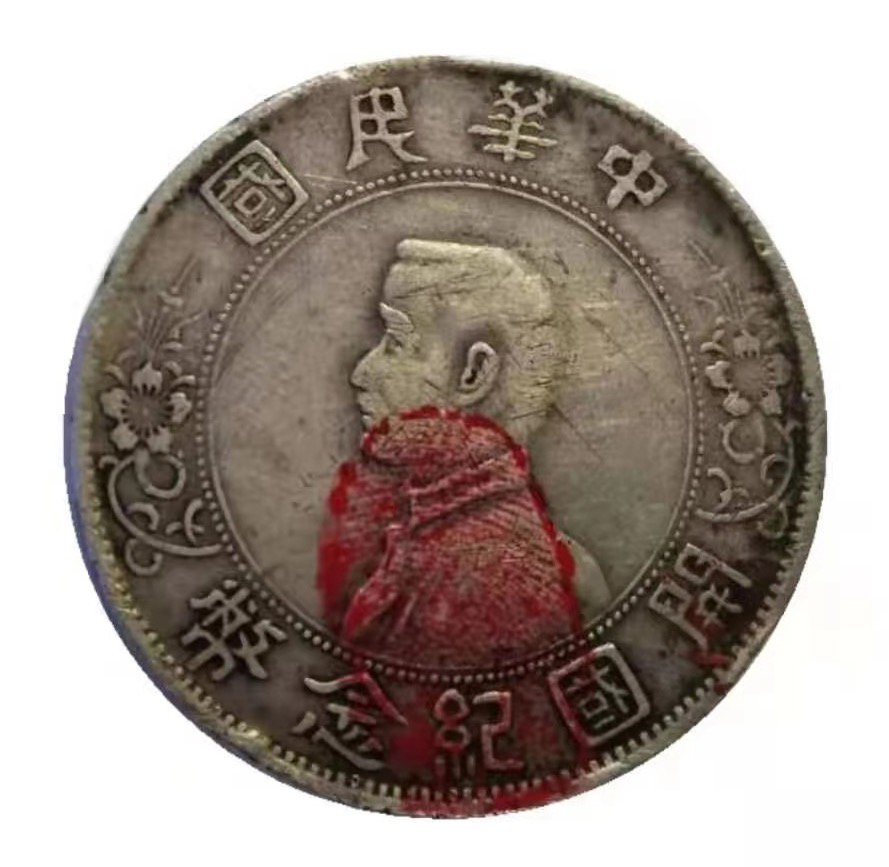 The design is based on the portrait of Sun Yat Sen, the great president, and the pattern of the later silver coins will be changed. Sun Yat Sen ordered the Ministry of finance to issue a document, agreed to drum cast commemorative coins, and ordered the rest of the common silver coins to have new patterns, "grain models should be drawn in the middle, taking the meaning of being rich and full of the people, and following the rules of agricultural affairs", instructed the Ministry of finance to make new models quickly, and ordered the provincial mints to drum cast according to the pattern. Soon after, the Ministry of Finance issued a new model to Jiangnan (Nanjing), Hubei, Guangdong and other mints. This is the origin of "Sun Yat Sen Memorial coin of the Republic of China". 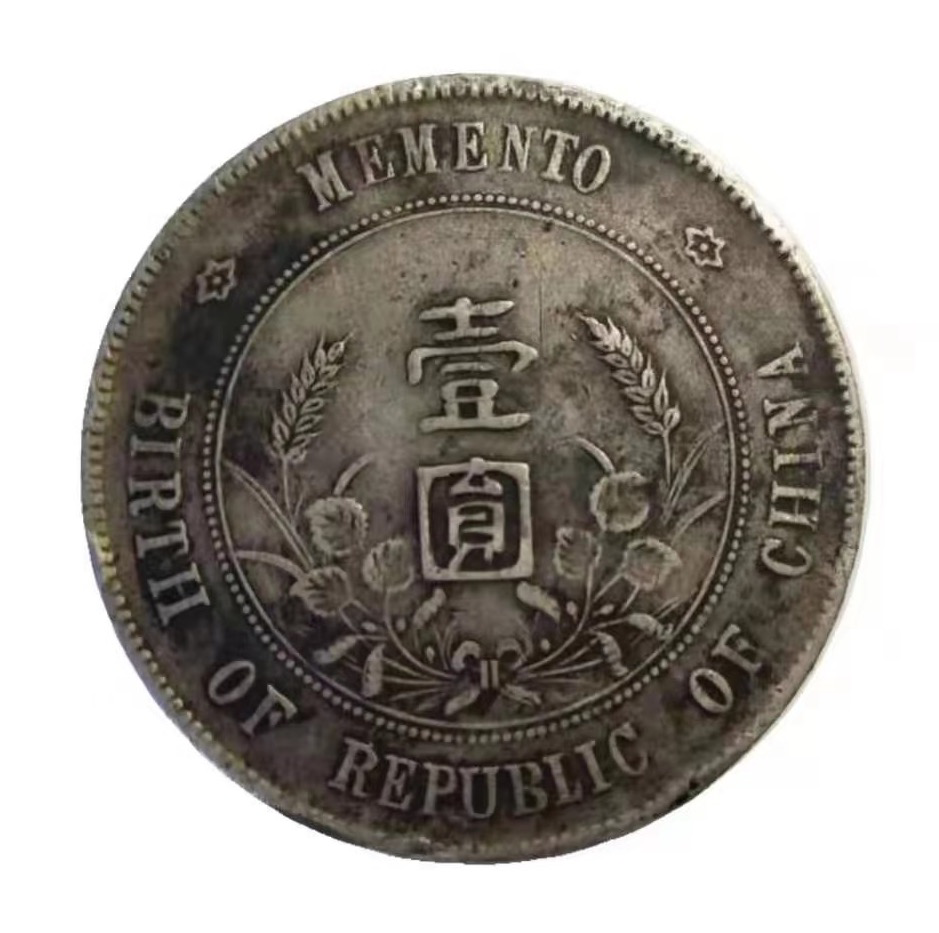 Sun Yat Sen's founding commemorative silver coin, commonly known as xiaotou, was one of the main currencies in circulation during the period of the Republic of China. It is the first national coin to replace the head of the great president with the Royal Dragon Figure, which means the end of the Qing Dynasty and the beginning of a new era of Republic in China. In addition, Chinese and English characters are engraved on the face of the coin to inform foreigners that China's new era of opening up is coming. In the field of collection, the gold and silver coin collection market, which has always been highly sensitive to major historical events, will give the collection unique value, and its market will also be hot.